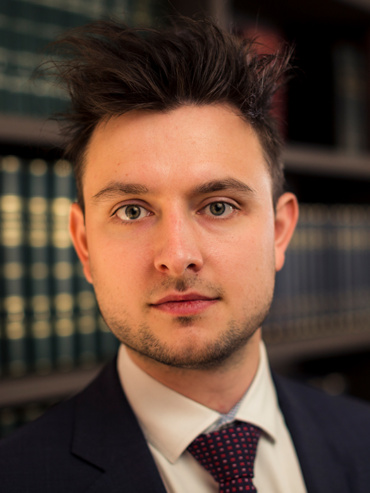 Toon Belmans graduated with distinction from Leuven University as a Master of Law in 2015.

In 2016 he graduated from Liège University with distinction as Master after Master in European law, competition law and intellectual property law.

He joined the Antwerp Bar, Turnhout division, in the same year.